The effect of IBS on the brain 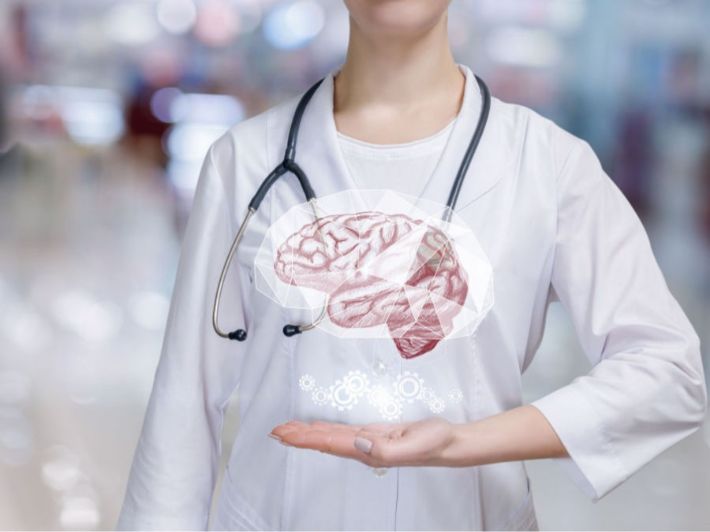 IBS symptoms are primarily related to symptoms that appear in the colon and intestines, but some people with IBS may notice other brain-related symptoms, so what does this effect look like? Is there a relationship between IBS and depression? This is what we will talk about in our article.

How does IBS affect the brain?

There is an interrelation between the brain and the digestive system, both affect the functioning of the other, and the interruption of one lead to the disorder of the other. You have irritable bowel syndrome; Even small amounts of gas can cause pain, bloating, constipation, or diarrhea.

What is the nature of the relationship between IBS and the brain?

Irritable bowel syndrome negatively affects the amount of serotonin in the body, causing its levels to fluctuate. When the level of serotonin is impaired; This leads to problems with the nervous system, which uses serotonin as a neurotransmitter.

Irritable bowel syndrome causes nerve signals to be sent to the central nervous system via the enteric nervous system, causing a number of psychological symptoms, including:

Yes, it has been found that people with IBS often show higher levels of depression than healthy people, and in turn, severe depressive symptoms have also been shown to lead to IBS.

Here are examples of some irritable bowel syndrome treatments that the brain can help us understand:

Its role in the treatment of IBS symptoms lies in its effect on nerve cells in the intestinal wall, resulting in a cessation of stimulation of IBS symptoms.
This helps improve communication between the digestive system and the brain.

Is the brain of people with IBS different from that of others?

Yes, because IBS has been found to cause thinning of gray matter in certain areas of the brain, which is a part of the brain that contains a large number of neurons, and affected brain areas include the following:

This causes inhibition of the excitatory system in the brain, which increases bowel sensitivity in IBS patients.
Consequently, patients with IBS may experience fear and an inability to cope.
Brain thinning in this area was only seen in patients who reported pain as the most bothersome symptom of IBS.

The brain and IBS are linked to each other, as IBS causes changes in the brain and can lead to depression, anxiety, and cognitive decline. In turn, there are psychological disorders in the brain that lead to irritation of IBS and therefore its treatment should be integrated, including the treatment of IBS symptoms and disorders.