Causes of flatulence after marriage. 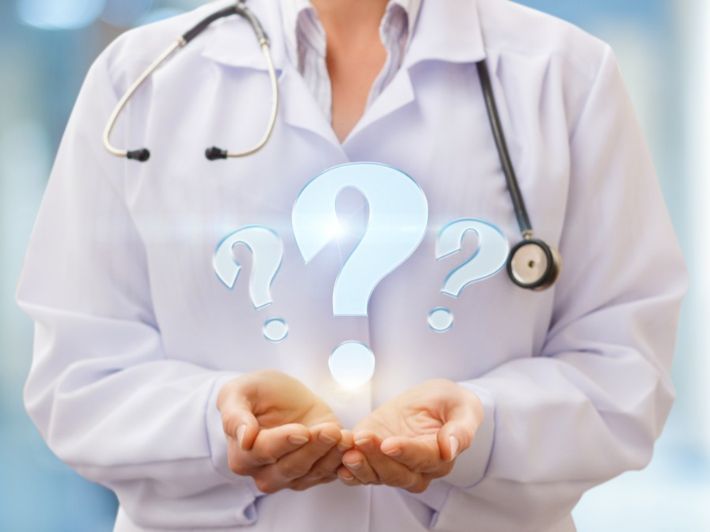 Many couples may complain of problems that accompany intercourse, which leads them to wonder about its causes, among which are these problems, flatulence and pain after marital intercourse, so what is the reason?

What causes flatulence after marital intercourse?

One of the few symptoms experienced by women, especially after marriage, is abdominal flatulence and stomach upset, which leads one to wonder about the reason for it, which may be due to the one of the following reasons:

1- The location of the woman's uterus: Some women have what is called an inverted uterus, in which the uterus in this case is tilted slightly backwards, which causes a little rush during the marital relationship with the organs of the digestive system, resulting in swelling of the abdominal region and feeling of discomfort.

2- Uterine contraction during orgasm: Some experts suggest that reaching orgasm during marital intercourse is a time accompanied by contractions of the uterus, which in turn can put pressure on the abdominal region and cause a swelling thereof.

3- The presence of digestive problems: If you are a woman who suffers from irritable bowel, constipation, indigestion, bloating or diarrhea, your digestive system is more sensitive and more likely to be affected during the marital relationship.

6- The interaction of the female body with sperm: Some experts say that the female uterus is very sensitive to sperm, as it can interact with it, causing contractions in the uterus itself, in the abdomen and swelling in general.

Does the position of the spouses during the marital relationship affect flatulence after intercourse?

Yes, sex positions that allow deeper penetration of a woman's uterus have been found to cause abdominal pain and bloating after marital intercourse.

Is there a specific inflammation that causes flatulence and pain after marital intercourse?

Yes, bacterial overgrowth, an imbalance in the vagina, or a yeast infection in the vagina can cause a bloated feeling after sex, and these types of infections often occur as a result of exposure to semen in the vagina. or the use of synthetic lubricants. which contain synthetic ingredients or sweeteners, and the use of vaginal douches can negatively affect the balance of vaginal bacteria, and to treat this problem, it is recommended to take probiotic supplements with the diet, to maintain health and the balance of natural bacteria in the vagina and avoid the use of synthetic lubricants and replace them with medical materials or natural oils.